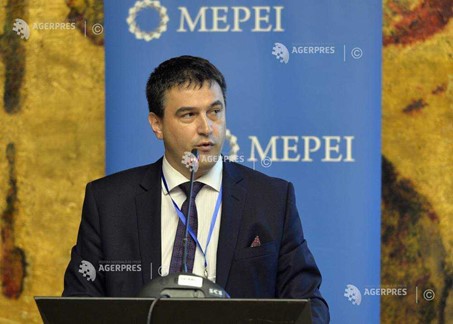 Flavius CABA-MARIA is the president and director of MEPEI and Managing Partner in International Competitive Solution, a company that provides legal, economic and business strategy consulting to firms and entities interested to invest in the Middle East. He researches his PhD studies on the dynamic of the Middle East international relations. He organized international conferences and seminars, and summer schools that debated timely and controversial subjects regarding Middle East issues and their impact on the European area. He authored and coordinated a number of news articles and scientific papers on energetic security, fighting terrorism, defense systems, international relations, and regional development (MEPEI, 2020).

1) After the Syrian Civil War, many people left without a place to live and out of jobs and security. As a result, there was a mass migration to neighbouring countries as well as Europe. However, Turkey and Lebanon are the countries where host majority of Syrian refugees. What is the reason for that?

There are several reasons for Lebanon hosting a very large number of Syrians. First of all, proximity is always the first choice. In addition, Lebanon shares many similarities in terms of the lifestyle, language and there are lots of connections between Syrian and Lebanese families. There were already many Syrian migrant workers in Lebanon at the time of the crisis. Thus, Lebanon became an obvious choice for many Syrians. In the times of hardship for Lebanon (most recent in 2006) also Syrians welcomed Lebanese in Syria.

2) How has been the Middle East region affected by the refugee influx economically, politically and socially?

The countries that host large populations are the most burdened. Syrian refugees make up 30% of Lebanon’s population. For instance, pressure on infrastructure, sanity, and schooling, etc. was increasing in Lebanon, Jordan, countries most affected by the refugee influx. In addition, the economic conditions deteriorated in the Middle East, worsened by the Covid-19 pandemic, increasing austerity and precarious conditions for citizens themselves, not only refugees.

3) Do you think the neighbouring countries are safe for Syrian refugees to live and work?

It might not be the safest place, but since they know the language and their cultures are similar,  integrating to those countries and assimilating themselves into their culture are easier for the refugees. On the other hand, given the intricacies of the economic situation in the Middle East, the working conditions are not the best, unemployment rates are soaring.

4) Was there solidarity among Middle Eastern states to eagerly host Syrian refugees or were they reluctant?

There were arguments that the Gulf countries and wealthy countries were not so eager to host refugees, though they received those who comply with their entry visas conditions. Lebanon or Jordan, which already host a large number of Palestinian refugees were reluctant as they know it is would cause extra pressure on their already impoverished countries. The neighbourhoods hosting the refugees are amongst the poorest, living often in collective housing or informal dwellings.

Although the Middle East plays an important role in the EU’s external policy, bilateral relations still form the basis for most of its diplomatic actions. As a result, individual member states, rather than EU institutions, shape the bloc’s policy toward the region. Thus, the cooperation is made directly with Lebanon or Jordan via some aid schemes for refugees.

6) Since the beginning, Turkey treated Syrian refugees as there were “permanent guests”. As a result, there was no major integration process and the Syrian and Turkish population seems to still live apart. In light of this, I would like to ask you two questions. Firstly, is it the case for Middle Eastern host states as well? Secondly, is the common Arabic language a facilitator in speeding the integration process?

To address your first question, yes, it is the case, especially in Lebanon where is the country that hosts the largest number of Syrians. Regarding your second question, I can say that Syrians feel at ease to integrate into Arabic societies, but given the social turmoil in the Arab world, the opportunities to work and live in decent conditions are scarce.

7) The refugee crisis has led to an increase in the right-wing populist discourse. Is it also the case for the Middle Eastern states or are they more moderate to the situation?

The Middle East has not been witnessing a surge in right-wing policies. Conflict is unfortunately the footprint of the current Middle East, forcing millions of individuals out of their houses. The biggest number of displaced persons hails from the Arab region, mainly Syria and Palestine. Nonetheless, maybe the refugees are part of political blame games, but they did not give rise to blatant right-wing discourse. 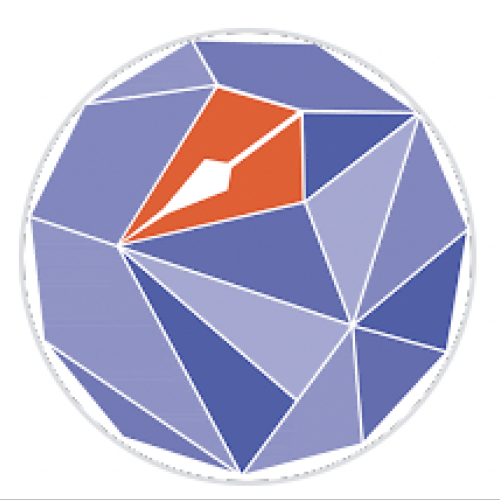