“As Bosnia and Herzegovina grapples with political crisis, a survey published by the United Nations Population Fund explores the living conditions, challenges, and emigration stances of the country’s youth. It paints a picture of violent uncertainty created by political instability and youth unemployment.”

The United Nations Population Fund (UNFPA) recently published a research report, prepared in cooperation with IPSOS and proMENTE, exploring the attitudes of 18-29 year-olds in Bosnia and Herzegovina (BiH) between January and March 2021. The study aims to identify the main socio-economic factors that push youth emigration from BiH while considering elements such as age, educational attainment, political and civic participation, and employment status. According to the findings, respondents indicate that their decisions to emigrate from BiH are heavily influenced by social and political instability, enduring unemployment, and the absence of policies that specifically target the problems facing young people.

The report’s publication coincides with warnings from experts, politicians, and journalists from all around the world that a new conflict in BiH could be on the horizon. According to many experts, and BiH High Representative Christian Schmidt’s report to the United Nations Security Council, BiH is facing its greatest political and security crisis since signing the Dayton Peace Agreement 26 years ago.

To read the full article please click on the following link: 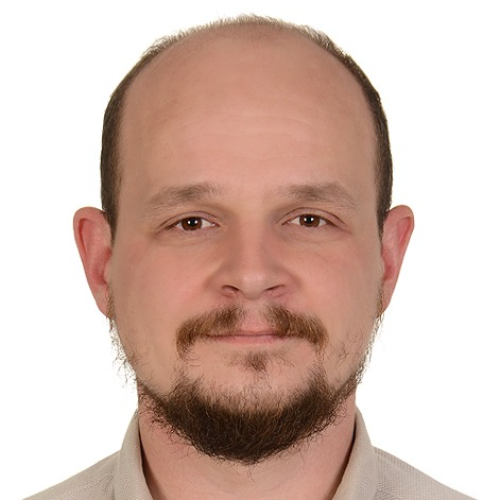